Previously, we posted "Team Taiwan on its way!" 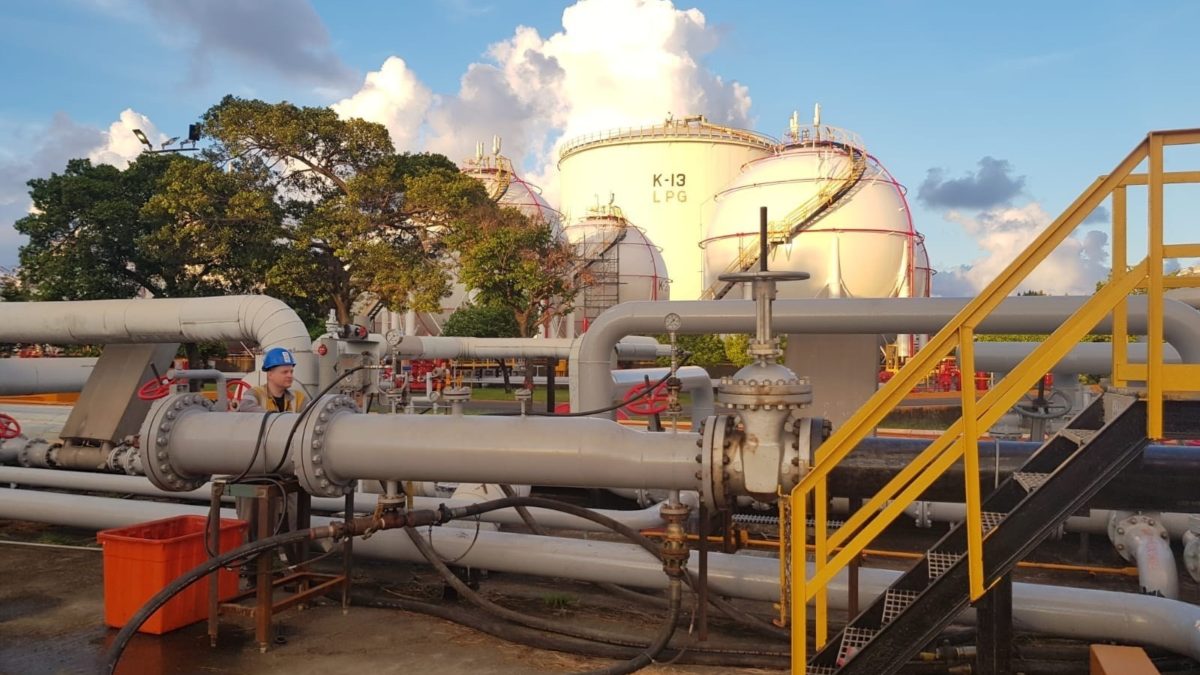 And after almost two months this phenomenal crew is still in Taipei, Taiwan!

Our agent GIE finished the temporary launcher and receiver facilities during the quarantine period of our crew. Post quarantine, the crew began cleaning the 12 inch pipeline of 13 kilometres (BTX-12). During the first run, it became clear that the pumping scheme should be changed slightly since too little flow was obtained. After various adjustments to the waste water system; the crew was able to make some serious progress.

The BTX-12 line was containing more debris as hoped and therefor it took some more time to get the line cleaned using pigs. The inspection was carried out with success on the 23rd of June. An impressive job!

And with our client feeling the same way, they then requested Intero to clean and inspect another 4 lines of each 8,000 meters in a row!!

Extra material was shipped to Taiwan to complete the equipment needed to perform the full job and we are now performing the first dummy run of the new lines.

Great work from a great crew!!!